We are going back to Piran where every door is a memory.

Before we cut into the middle of this jewel on the Slovenian coast, a quick detour by way of Bosnia. My poet friend writes from Jajce where historical things happened for Yugoslavia. Jajce means egg in Slovenian, so it always sounded funny to me. But now that he found me there, this might change.

If I’m not mistaken, they manufacture and sell sweets. But of course.

Since we are on the topic of Yugoslavia, there is the 2018 European Men’s Handball Championship going on in Zagreb, Croatia. Instead of one Yugoslav team, as it was in the past, we have 5 republics, now sovereign states, that compete individually (only Bosnia and Herzegovina is missing this time). There are Slovenia, Croatia, Serbia, Montenegro, and (FLRjhlj=doesn’t mean a thing but I suppose I must add some letters here lest the Greek get upset) Macedonia.

All rather uninteresting, financially speaking, but there to play and win with their hearts. Imagine that.

And there there is Germany, the current European champion. “Protected by referees” has reached new levels. Nothing against Germans as such, but plenty against the dominance of capital.

I guess the 2017 Euro Basketball Championships finals, Slovenia vs. Serbia, which Slovenia won, really did not please the moguls. And now they are making sure that it doesn’t happen again.

But it’s everywhere, the rule of capital. Just look at the NBA. When you visit an NBA team website (at least Miami Heat’s), you have to search for anything useful, like results, with a torch. There are only TICKETS and MERCHANDISE.

I’d say fuck that shit but I’m keeping my calm till the championship is over. Slovenia might still win it. Or at least Macedonia. Fight the money power!

And now to cool down, a stroll through Piran, past the doors which I pass regularly in the summer whenever I visit. Some of them you may have seen yet in my last three years of blogging, but I can’t help it: they draw my stare and a click follows.

Today a selection of single doors with something extra. Click on a photo to read the caption.

The gate with an extra view: St. George’s Parish Church.

A metal beauty with extra flowers.

A beauty in progress with extra protection. 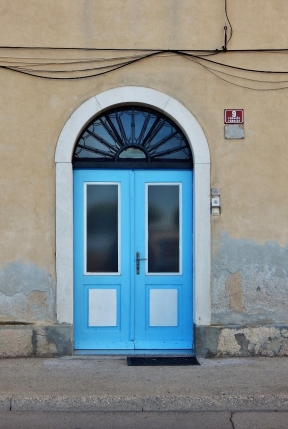 Extra: electrical cables. For a change I kind of like them there.

Extra points for a lovely shade of green. 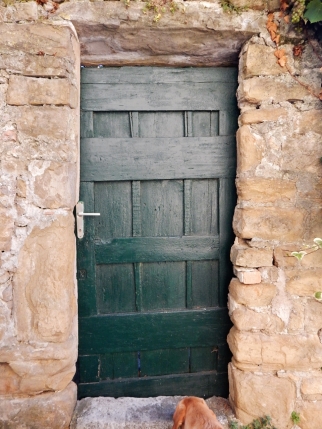 The same shade but two extras: the furry head below and the grapes above!

More grapes, just not as realistic.

Will in 100 years this door seem just as ancient? Cute plate again.

Extra points for the sad eyes effect and that one shiny knob.

Extras: the barrel and the awning. The Institute for Protection of Cultural Heritage. 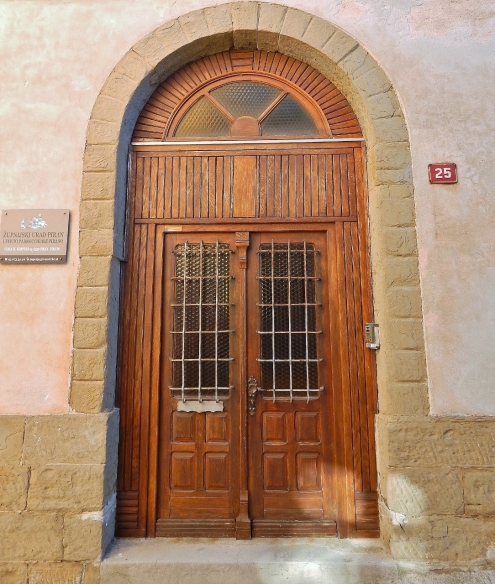 The extra extra: painted stones left below. We used to do that too on the stony beaches of my youth.